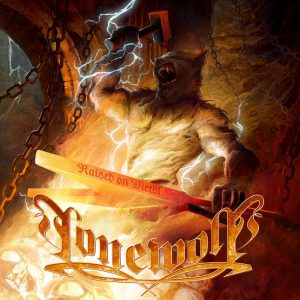 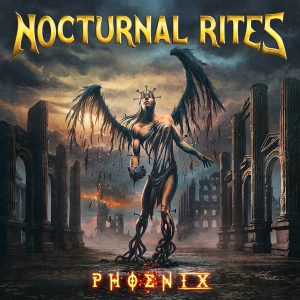 ORDEN OGAN erhalten Unterstützung von Liv Kristine: dritte Single „Come With Me To The Other Side“ online!

Due to its original and timeless compositions, the quintet is proud to raise the flag of the melodic metal through solid, lyrical, powerful and excellent melodic songs, presenting by twin-guitars, hooks, unrestrained, speedy pace, with symphonic, progressive elements and great lyrics. When Classical Hard Rock meets a mix of modern sounding metal production.

On this first opus, the amazing voice of Jo Amore (Now Or Never, ex former member of Nightmare) has never been so crystalline and raging, magnified by the most charming melodies, he has never sung before, with a lyricism as its top.

"RESILIENCE" will blow the minds of lovers of Melodic Modern Power Metal. ÖBLIVÏON is the mighty force of a Power Metal raced and bloody as hell. 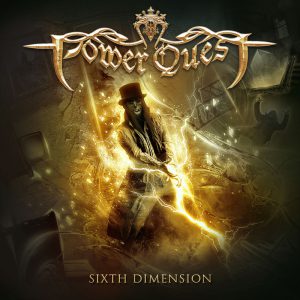 Power Quest, the renowned melodic power metal band based in the UK, will release their long awaited 6th album "Sixth Dimension" on October 13th via Inner Wound Recordings in Europe/USA and on October 11th in Japan via Marquee/Avalon. The album cover, once again designed by Felipe Machado Franco, can be seen below.​
Steve Williams commented:

"We are all so excited about this record, probably more so than ever before. I think it has the classic PQ stamp and then some!"

The album, the first PQ album since 2011, will contain 9 songs (plus a bonus track for the limited edition CD and for the Japanese market). 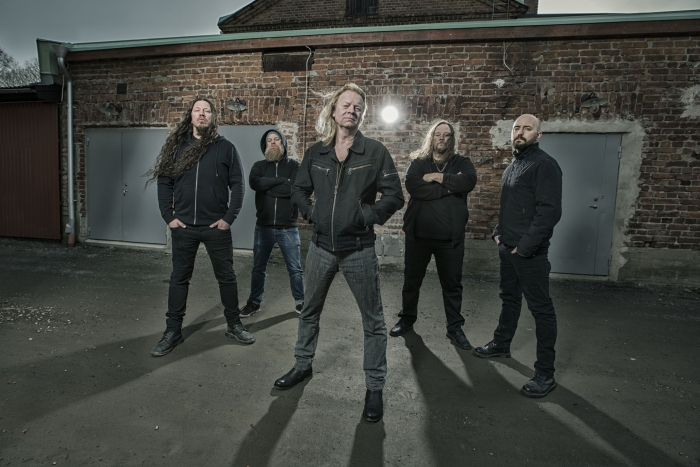 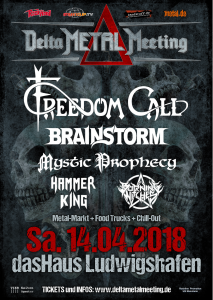