Due to its original and timeless compositions, the quintet is proud to raise the flag of the melodic metal through solid, lyrical, powerful and excellent melodic songs, presenting by twin-guitars, hooks, unrestrained, speedy pace, with symphonic, progressive elements and great lyrics. When Classical Hard Rock meets a mix of modern sounding metal production.

On this first opus, the amazing voice of Jo Amore (Now Or Never, ex former member of Nightmare) has never been so crystalline and raging, magnified by the most charming melodies, he has never sung before, with a lyricism as its top.

"RESILIENCE" will blow the minds of lovers of Melodic Modern Power Metal. ÖBLIVÏON is the mighty force of a Power Metal raced and bloody as hell. 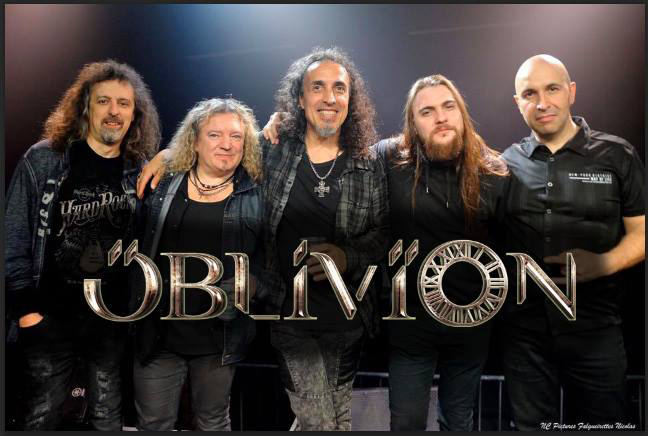