A NEW CHAPTER OF FIREWIND

Die Band kommentiert:
„Dear friends & supporters,
We’ve been pretty quiet about the new album but we’ll cut right to the chase.
After many years, Bob Katsionis is stepping down from the ongoing touring lifestyle and focus on his work as a producer / studio engineer as well as his own projects.
We’ve also parted ways with Henning Basse due to personal reasons that will prevent him from completing the upcoming album touring cycle and continuing with the band overall.
We thank them both for their time and contributions to Firewind. There’s absolutely no bad blood here, the guys are part of our legacy and we wish them best of luck for the future.
While this was a big challenge for us, it is a change that needed to happen in order for the band to continue. This is a rebirth of Firewind and a new chapter in our musical history.
At the same time we’d like to welcome new singer Herbie Langhans (Avantasia, ex- Sinbreed).
Herbie is a hell of a singer and his powerful style breathes new life on our new material but also on our back catalogue. He recently completed the vocals for our 9th studio album which is due later this year.
We’re very excited to finally reveal the upcoming album and share the new sounds with you! Stay tuned as more announcements coming real soon!“ 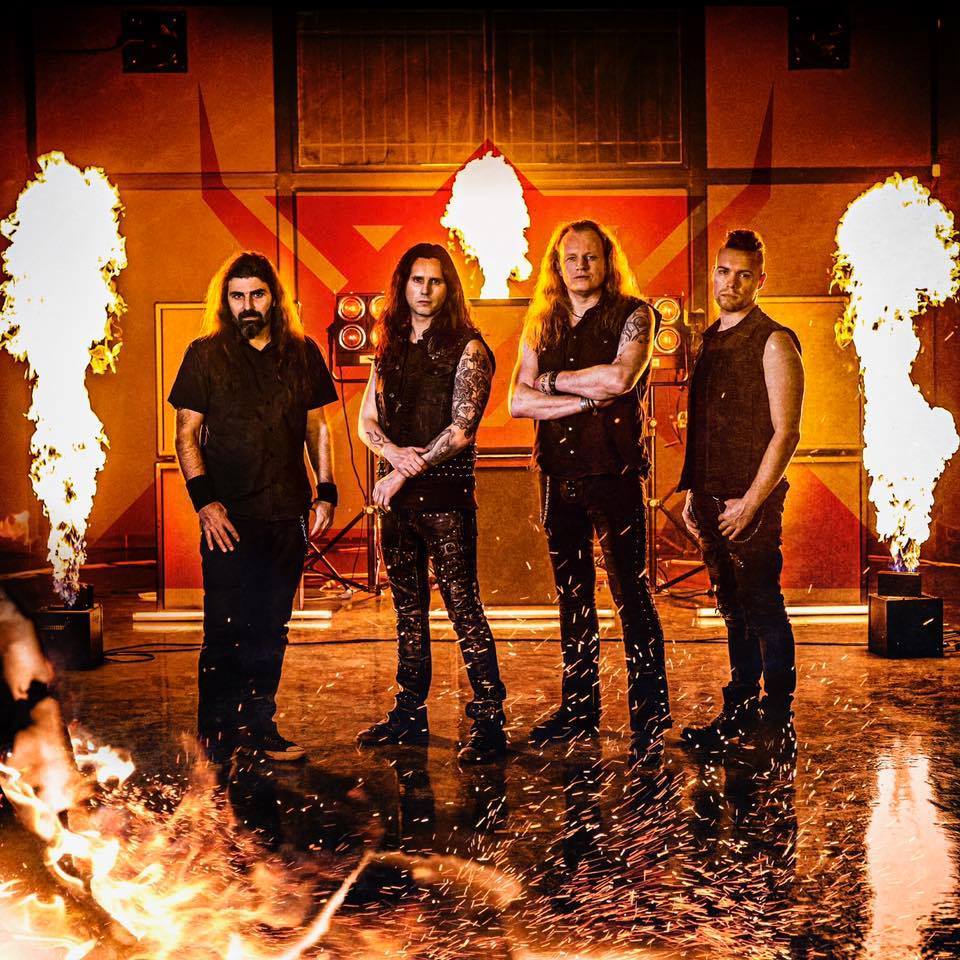